8 changes companies have learnt to implement for IFRS 16 compliance

In 2019, IASB introduced the new accounting standard IFRS 16. As with most updates to accounting standards, this new standard clarifies accounting guidance for leases and close any loopholes that previously led to companies inadvertently creating misleading financial reports. Since its introduction, companies have been adapting and changing the way they manage leases to achieve IFRS 16 compliance.

Most companies are still overhauling their old systems and processes, and many are still confused by the requirements and changes. It’s essential to understand the new rules and compliance requirements and what transitioning to the new standard entails. In this blog, we share the changes that IFRS 16 has created for lessees since its introduction.

8 changes companies have learnt to manage under IFRS 16 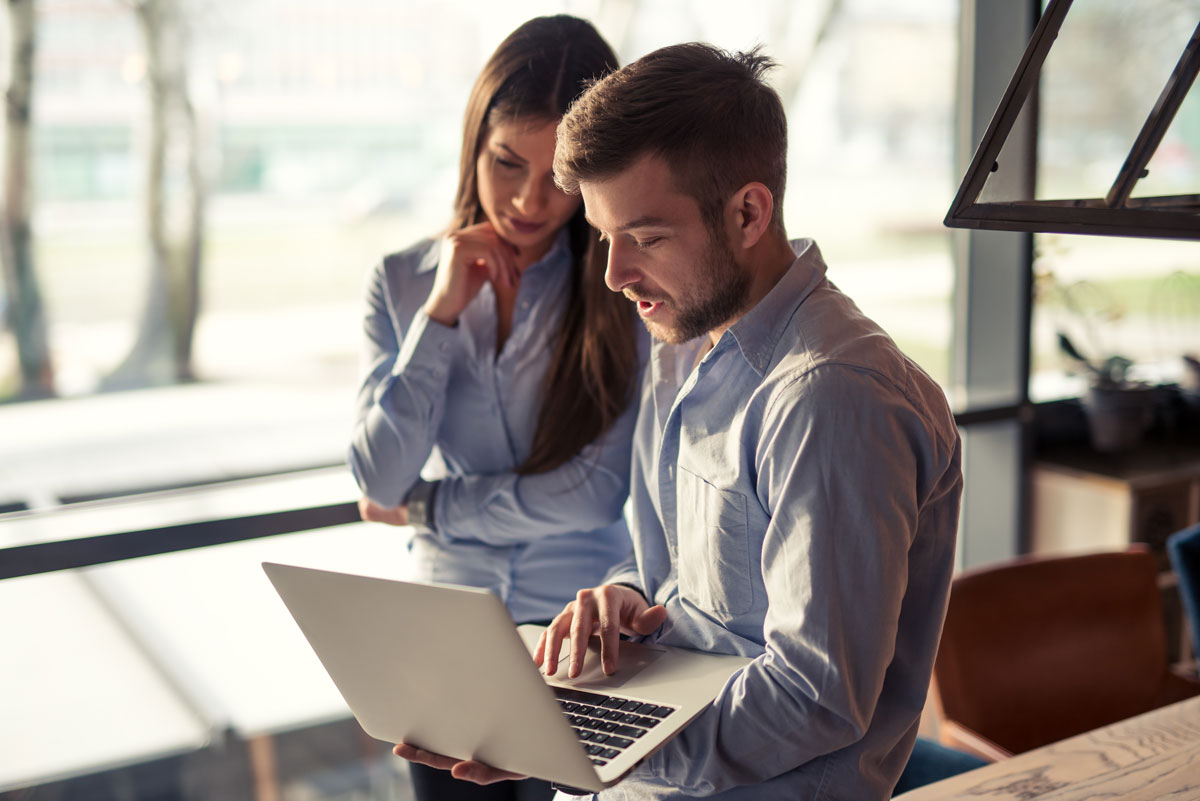 1.    An uptick in finance leases and the elimination of the operating lease classification

Due to the elimination of the operating lease classification, lessees must now report all leases using right-of-use (ROU) assets and lease liabilities under IFRS 16. As a result, all leases must now be treated in the way that finance leases are treated under IAS 17 except for those that meet the practical expedient for low value/short-term leases. Lessors are required to show a lease receivable and a future flow in income (at NPV) for each lease.

2.    Reporting of finance leases on the profit and loss (P&L) statement as well as the balance sheet

With previous accounting standards, operating leases were reported as straight-lined rent expenses. Under IFRS 16, all leases should be reported (usually straight-lined) as separate depreciation expense of the asset and a front-loaded interest expense on the liability. This impacts any metrics which depend on the P&L statement such as earnings before interest, taxes, depreciation and amortization (EBITDA).

The IASB considers leases to be debt, which increases debt to equity ratios for some companies. If the lease liability recognition differs from expectations established under old accounting standards, it can also impact debt covenants and credit ratings.

In the coming years, auditors will continue to pay close attention to leases and IFRS 16 compliance. As a result, companies must continuously push for more accurate and complete financial reports. It will be essential to introduce tools and systems which will help sustain compliance as they grow. 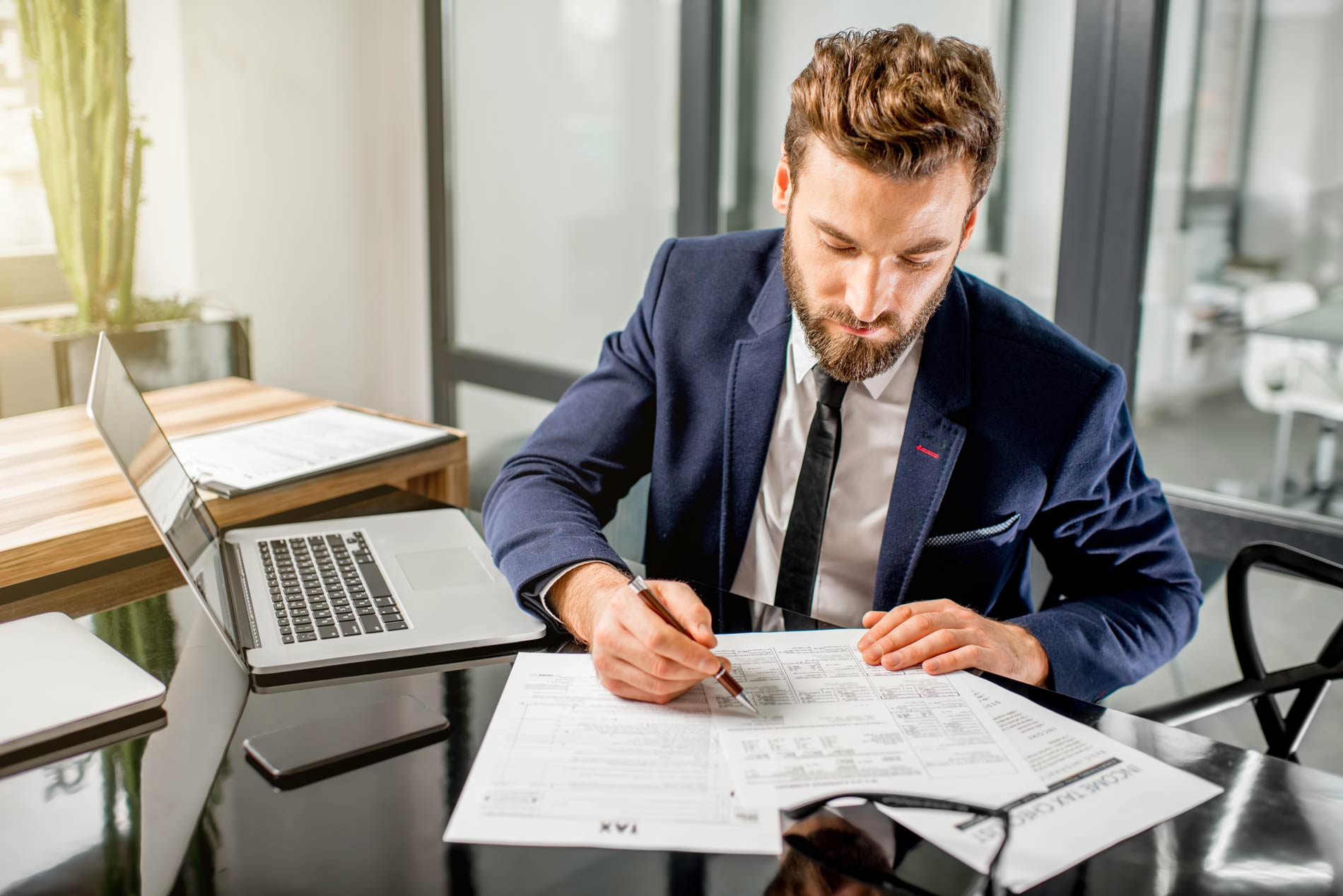 Although there are minimal changes to how you will file taxes, it’s essential to be aware of the administrative burden that the standard creates, and to track deferred income taxes as the tax laws remain unchanged. The key to getting this right will be taking stock of differences between book value based on IFRS 16 and tax calculations (based on tax laws).

IFRS 16 places substantial demand on administrative and operational resources. Some areas that contribute to this burden are:

7.    Increase in complexity when accounting for IFRS 16 leases

By allowing operating leases, IAS 17 was relatively simple to comply with. In contrast, IFRS 16 is a much more rigorous standard, which requires companies to scrutinize their statements and report much more thoroughly. Due to the complexity, there’s a higher risk of estimation errors. Couple this risk with increased auditor scrutiny, and it’s easy to see why IFRS 16 requires a more vigilant approach to accounting.

8.    Replacing outdated systems to help with the administrative burden

One thing that’s become apparent during the short lifespan of IFRS 16 is that it’s almost impossible to enable compliance without appropriate software. Many companies have abandoned spreadsheets and outdated reporting tools because they’re far too error-prone to get the job done.